Why Dolibarr as name for this project ?

This question is still unknown. Only original developer, Rodolphe Quiédeville, could answer this question. In a mail found on a mailing-list, we can learn that Dolores Ibárruri was used to found this name.

How do you pronounce name of project ?

or to put it another way

Dolibarr was started by Rodolphe Quiédeville, from scratch, and saved under CVS, hosted by Savannah, in April 2002. Jean-Louis Bergamo, another April member, started the foundation management module.

Rodolphe works principally on development and win First Place at the Trophées du libre in 2003, in the category "Enterprise management". This was the reason why other developers discovered this new software. Among them Laurent Destailleur realized its first modifications to the project in December 2003. He was then helped by Régis Houssin 1.5 year later, in June 2005. They are the 2 main leaders until today but were helped by many external contributions from other standalone developers or companies. On September 2011, sources were moved onto GitHub and contribution are coming since from all the world.

A lot of other developers, freelances, amateurs or companies contribute, with their tests, their patch submission, their translation to the enhancement of Dolibarr.

Laurent Destailleur is now the project leader since 2008.

The following page Project statistics gives you a view of the evolution of lines of code.

Take a look at page Dolibarr_Project for information on the current Dolibarr team.

This is a short video of Dolibarr ecosystem: https://youtu.be/hJSXQj_KeE0 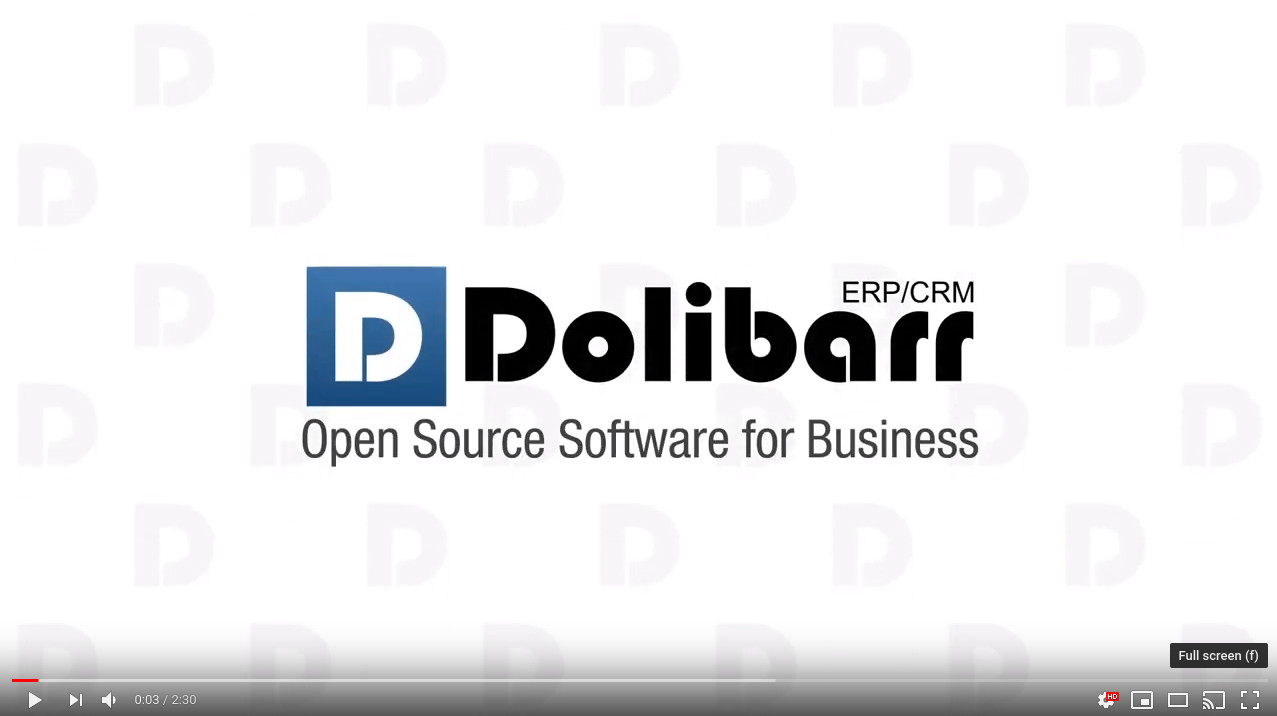